[DW007] Until Only The Mountain Remains

by The Joy Of Nature 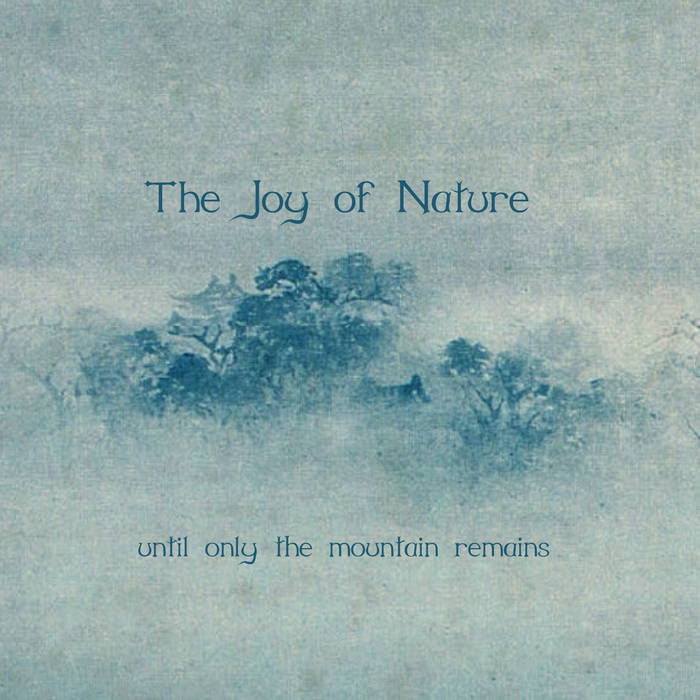 "Until Only The Mountain Remains" is the first album of new songs by The Joy of Nature in five years.

It was inspired by Taoist poetry and it's quite contemplative.

The title comes from the following poem by Li Po:

"The birds have vanished down the sky.
Now the last cloud drains away.

In a world perceived as complex and artificial, this record marks a return to simplicity and purity.
Almost no electronic instruments were played and all sounds on it were purposedly recorded for this album.

Curiously, most poems that were used to make this Album were written by poets who used to spend most of their time isolated, so these are the right times to let ourself be overwhelmed by its positive message.

Watch the Official Video of "The Girl With The Razor": www.youtube.com/watch?v=0mT4Oe__xmU

Watch the Official Video of "Taking Leave of a Friend": www.youtube.com/watch?v=eCnAg3HwS9A